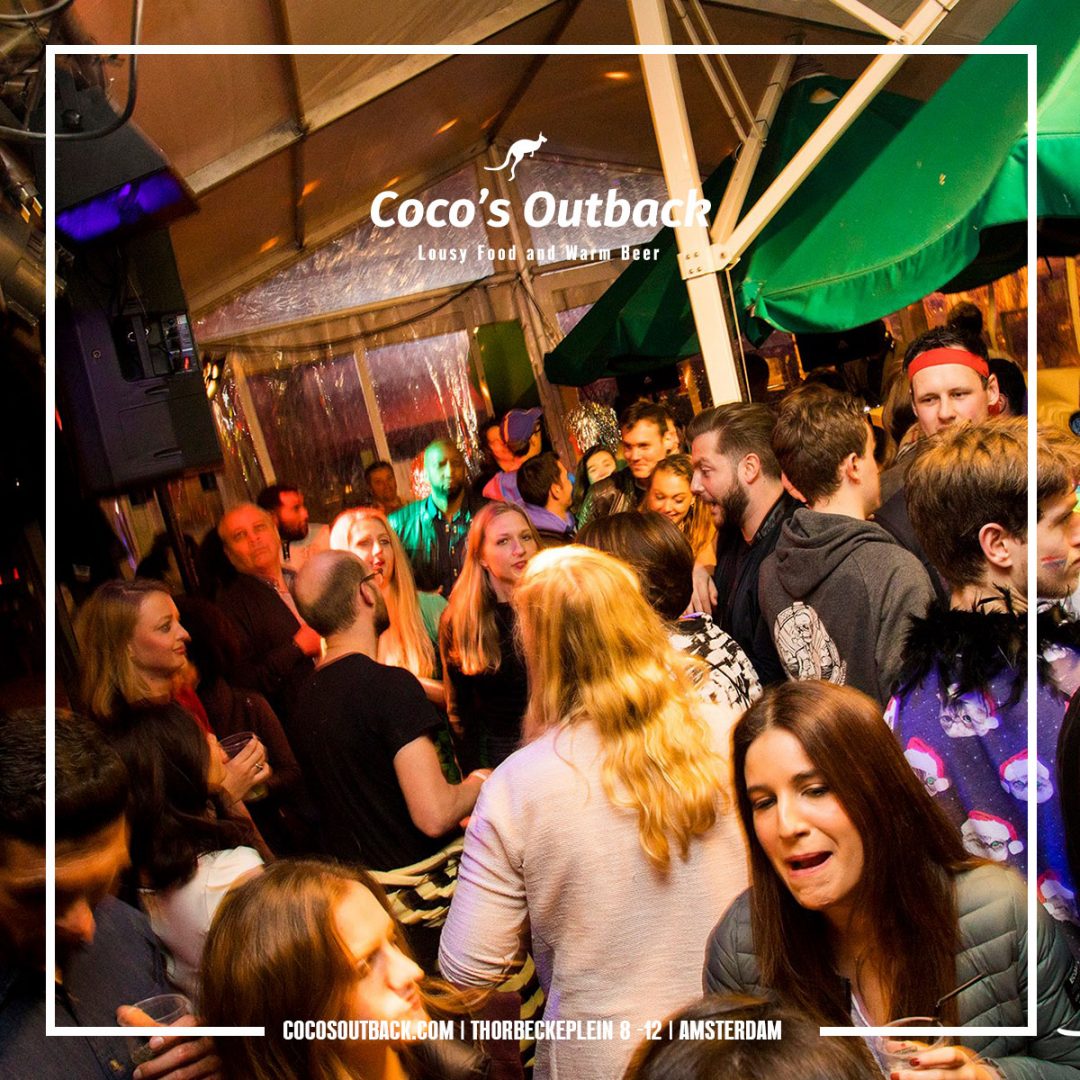 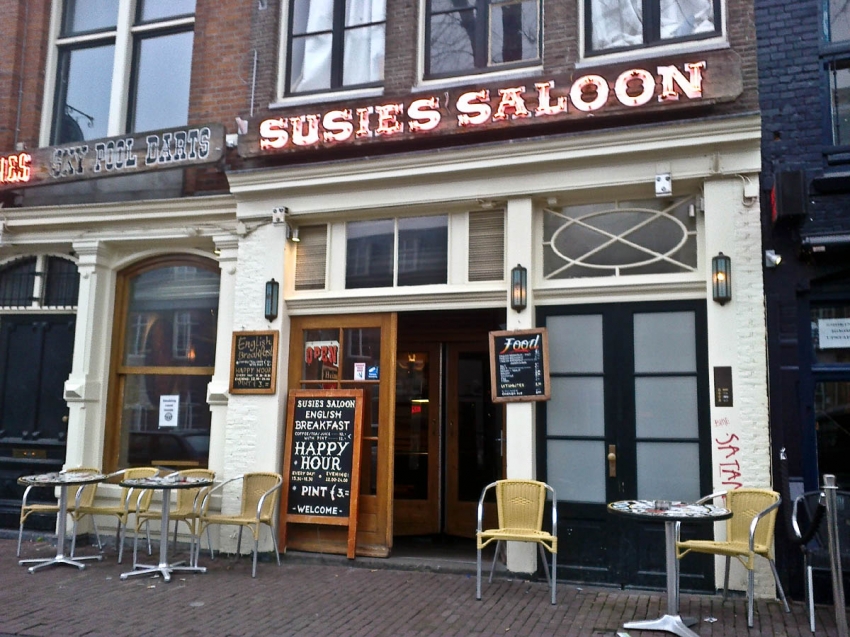 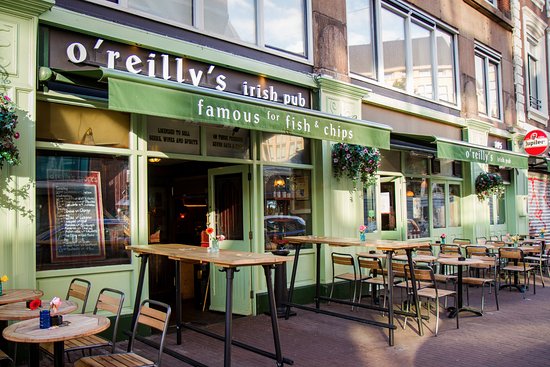 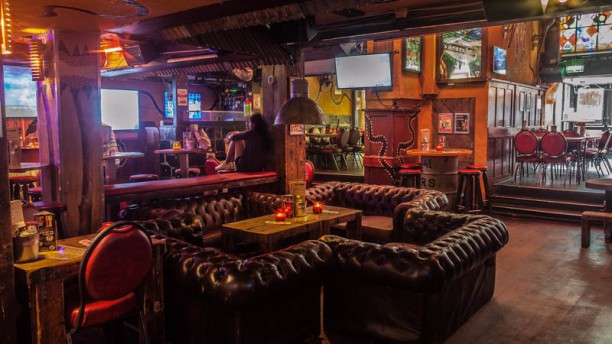 You find Susies Saloon on the edge of the Red Light District near the Dam. Another rugby mad bar who enter a men’s and a ladies team in the Amsterdam 7s, usually with an antipodean flavour with Pacific Islands reinforcements. The bar is usually open until six in the morning for the Amsterdam 7s. Not the best idea for players…. Susies also has som good food you can enjoy.

An Irish bar. Leidseplein is one of Amsterdam’s main nightlife destinations. Half of the square is filled with terraces where you can sit outside with a beer or six and chill out. On the other half of the square are lots of buskers making music or performing magic. It is surrounded by bars, Cinemas and music venues (Melkweg which has music, theatre, cinema and Paradiso). Dan Murphy’s is in the corner of Leidseplein and, in addition to the friendly staff boasts the best pint of Murphys stout in town. Leidseplein is also close to the location of the Friday evening reception.

Is a large, sports oriented Irish bar situated just behind the palace on the Dam. The bar has several small rooms and for big matches they have a projector with a massive screen. They also do excellent food.

A typically Dutch bar on the corner of Prinsengracht and Spiegelstraat. Pierre, the owner used to play rugby with AAC and some of the teams who come regularly to the Amsterdam Sevens use Cafe Heuvel as their Amsterdam base for the weekend.

The only Australian bar in Amsterdam. So you know what to expect. They have two happy hours per day, lots of promotions on food and drinks, wide range of beers, including many Aussie beers, DJs on Saturday nights, darts, pool and a terrace so you can sit outside. They show a lot of rugby as well as other sports. Ideal for a lively few beers rather than a quiet beer.

You can drink beer in pints but remember the beer in Holland is stronger than the beer in the UK and if it gets warm it becomes almost undrinkable. We recommend drinking in the same glasses as the locals. The normal glass if you ask for a beer or pils (to sound local you can use the diminutive form biertje – pronounced beer-tjeh, or Pilsje – pronounced Pils-yer) is about 30cl. The fluitje (pronounced flout-yeh) is smaller and really for girlies. The vaasje (Fars-yeh) has straight sides and looks bigger than a normal pils glass although barmen claim it is the same size. Whatever glass you ask for, there will be a foaming head which will be “two fingers” deep.

Beer in Amsterdam is synonymous with Heineken. Whereas Heinekens fantastic marketing department has succeeded in making Heineken a premium brand almost everywhere in the world, in the Netherlands the same beer is the “bog standard” beer because it is served everywhere and, especially in Amsterdam it is difficult to find anything but Heineken. If you want a couple of alternatives try the following. Café Gollem (Raamsteeg 4) is now closed temporarily but you can visit their sister bar the Gollum Proeflocaal (literally tasting location) which can be found at Overtoom 160, not far from the Leidseplein. Golem has been serving beers from around the world since 1974. The bar is about the size of a small hotel bedroom but they manage to serve up to 200 different beers, about 12 of them from the tap, and many of the beers are served in their own special glasses (try the Belgian beer Kwaak for the weirdest glass). The beers include some very strong beers such as Westvleteren, brewed by monks and the strongest is 12% alcohol. The bar’s formula is so successful there are now two more Gollems just outside the centre. “In de Wildeman” (Kolksteeg 3) is another 200 beer bar with 17 on tap. Much bigger and brighter than Café Gollem it is well worth a visit. They are closed on Sundays. How many beers are brewed in Amsterdam? The answer is two and neither of them is Heineken. Heineken has not been brewed in Amsterdam for years although their head office is still there. In the centre of town (Oudezijds Voorbergwaal – in the oldest part of town two minutes from the Cafe Corso) is Brouwerij de Prael. Brouwerij ‘t Ij (Funenkade 7) is outside the centre but well worth a visit to their windmill brewery. You can also find their beers in some bars in Amsterdam. They brew 10 different beers, some seasonal, but have stopped making their famous “Grote Lul” (Big Penis) which led to much merriment when you asked for a big penis at the bar. 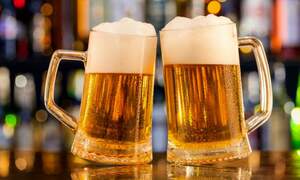 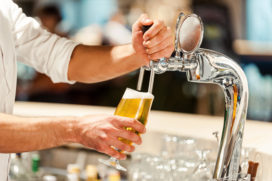 Like most of the rest of Europe and America you are not allowed to smoke tobacco indoors in public places.There are a couple of exceptions. Because the law is aimed at the health of bar staff some bars have airtight smoking rooms where the staff do not go in. Some other bars do not have staff other than the owner and they can allow you to smoke. And of course, this being Holland, a number of bars just ignore the ban. The presence of ashtrays is a good indication. One very Dutch exception is that in Coffee Shops you can smoke Marijuana inside but if you mix it with tobacco you have to go outside to smoke. 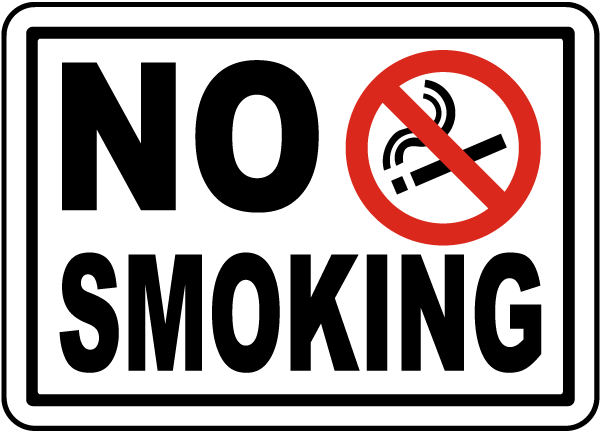